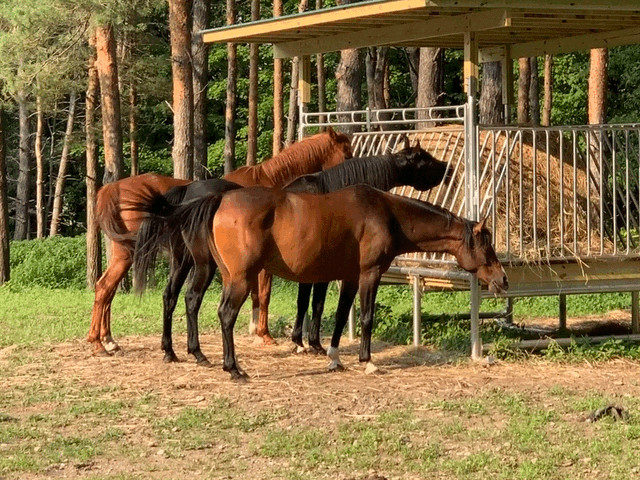 Get the Most Out of Your Large Hay Bales

Now more than ever with inflation and prices rising it’s important to conserve as much hay as possible. Large hay bales are often a good choice when looking to save on your hay costs if you have the equipment and storage to keep them. When feeding your horses outdoors you will want to make sure to use a hay feeder that will contain your hay as much as possible. Why Use Large Hay Bales For 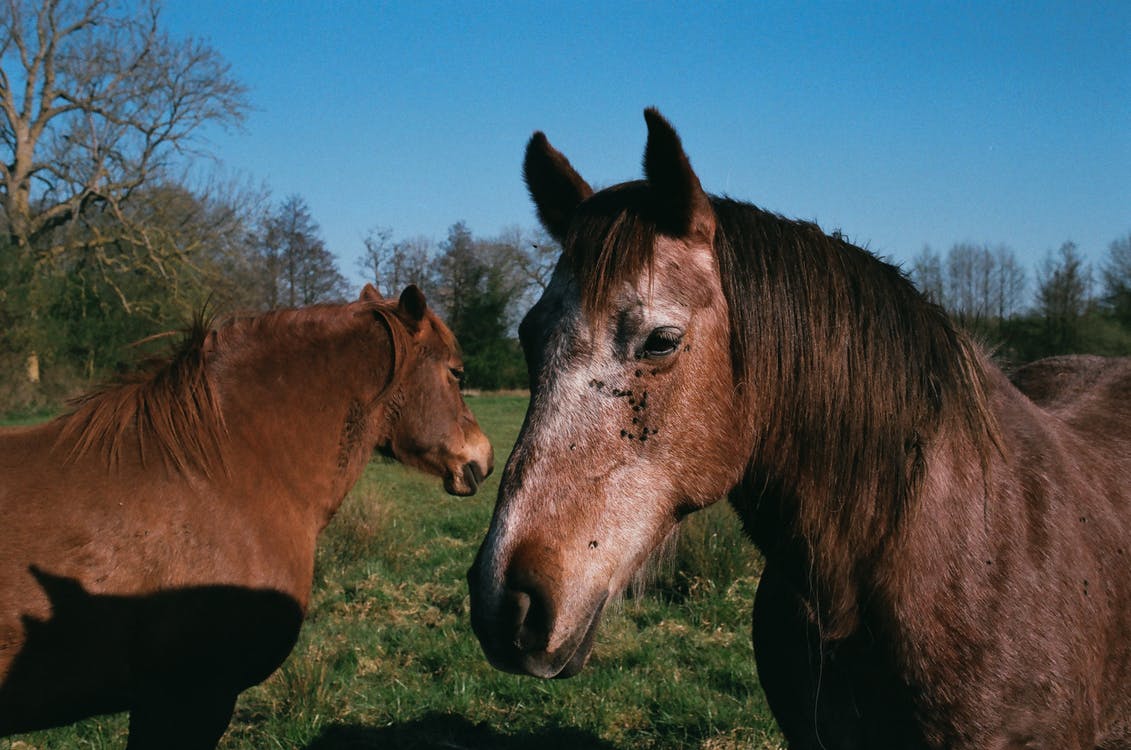 6 Ways to Keep Your Horse Cool This Summer

Those hot summer days are approaching and it’s important you know how to properly care for your horse when temperatures near triple digits. Neglecting to do some of these tips could not only be extremely uncomfortable for your horse but also cause some serious health concerns. Here are some of the best tips for keeping your horse cool and comfortable during those hot summer months: 1. Quality Horse Shelter Kits On those brutal summer days, 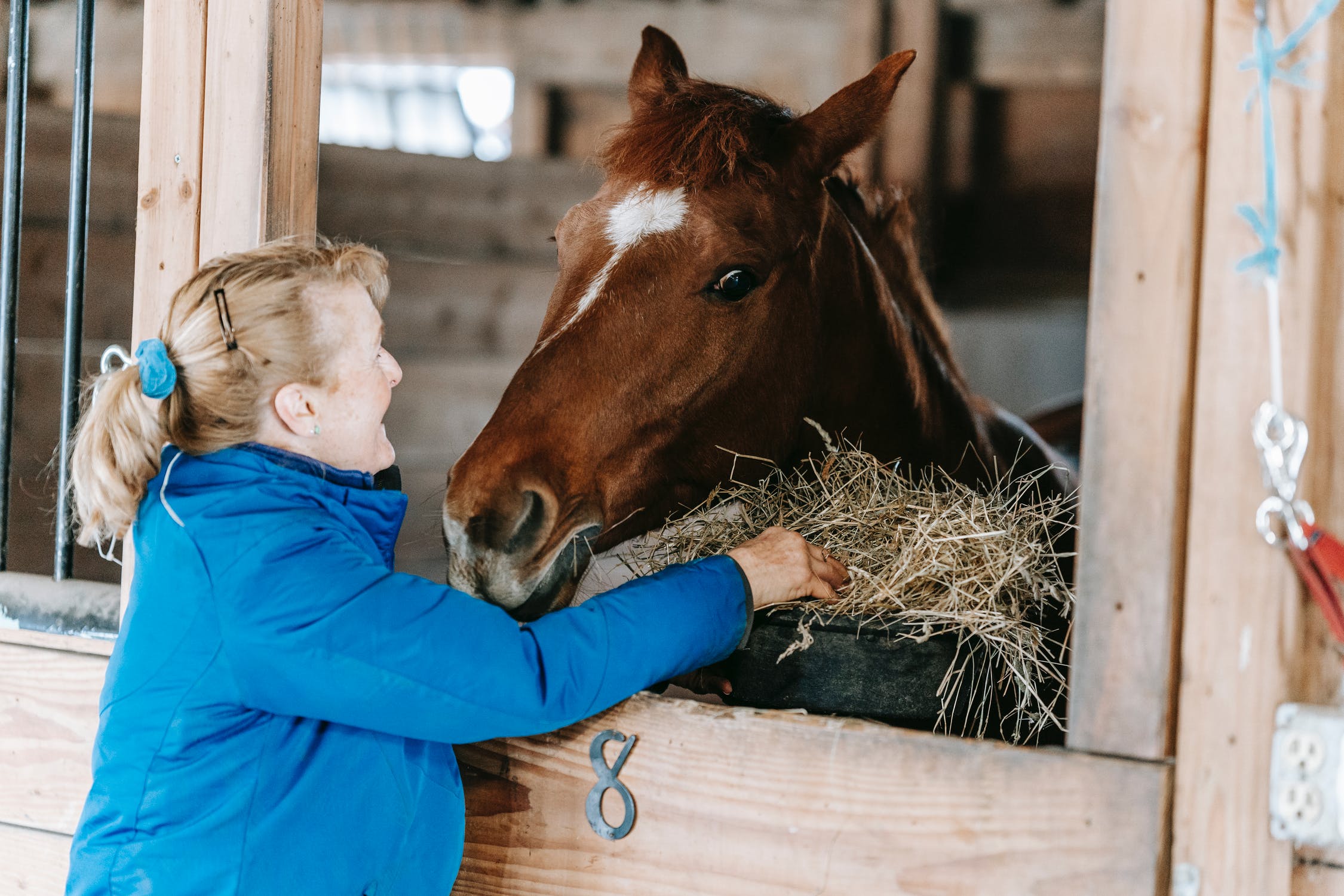 You’ve tried everything. You’ve tried adding some molasses for a little flavoring, you got rid of all the moldy hay, and you’ve even pretended to eat the hay right in front of them. But your horse just won’t eat!  This is a serious issue. Your horse needs to eat and relies on those essential nutrients – protein, vitamins, and minerals – within the forage. Luckily, there are a few things you can do that we’ve 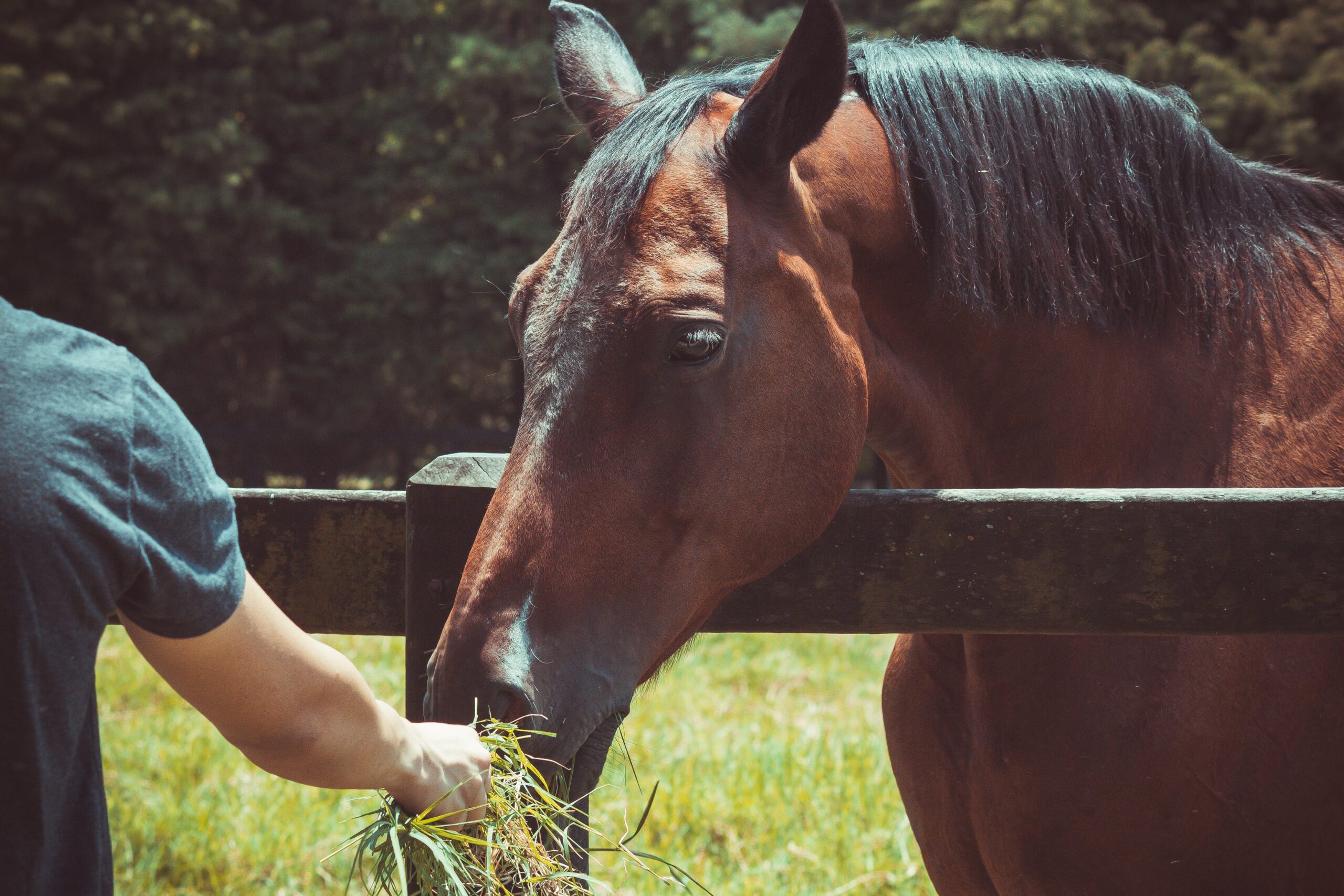 Use the Right Horse Hay Feeders to Prevent Hay Waste

Hay waste might seem like a minor inconvenience. Just a messy area, right? Wrong. Hay waste is actually a serious issue and can lead to multiple costly, stressful, and even unhealthy issues for your horses. If you’re not equipped with quality horse hay feeders, you’re going to end up wasting a significant amount of hay. A little extra hay on the ground during a single feeding period isn’t that big of a deal, sure. But 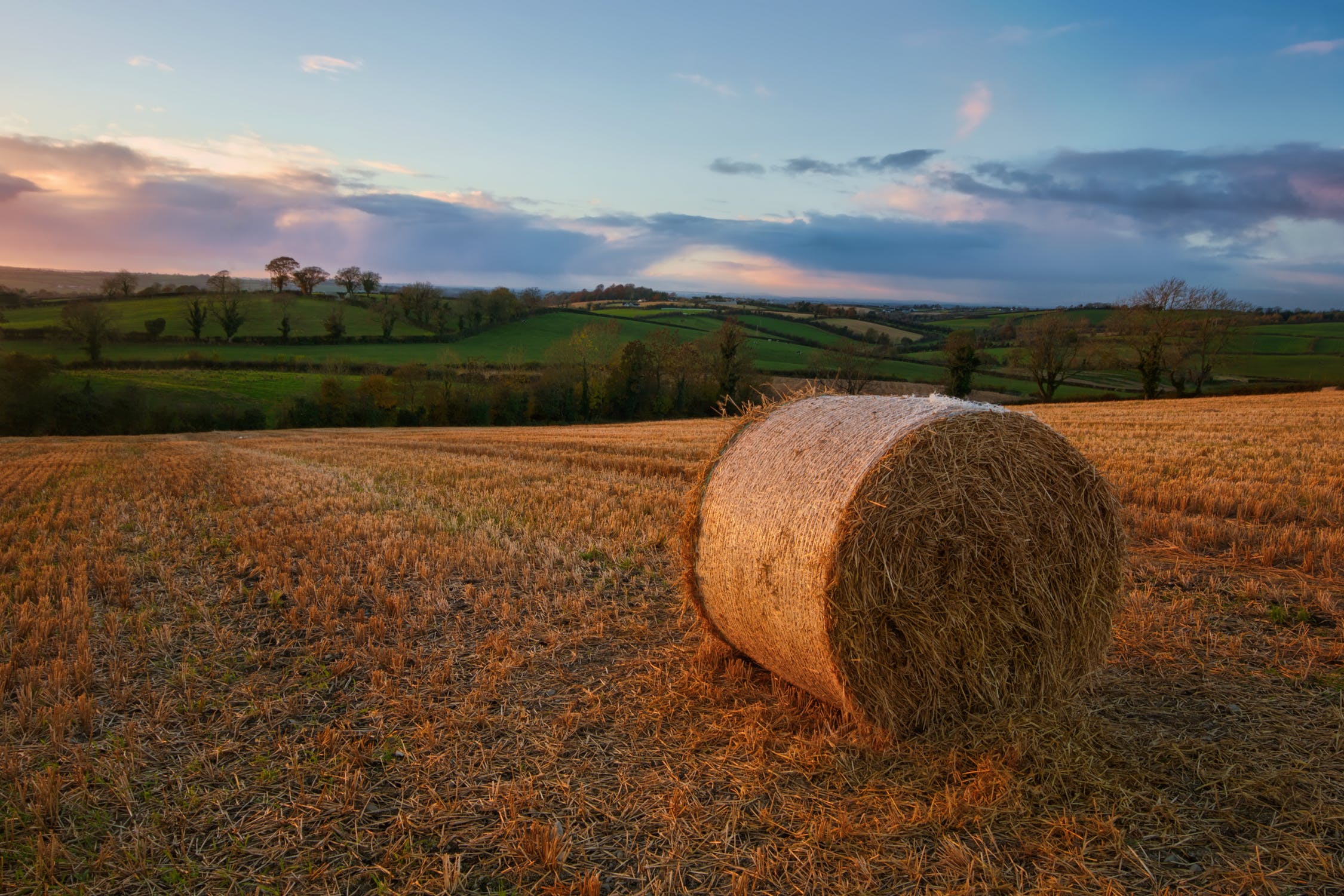 Square or Round Bale Feeders? Both are Great Options!

Hay production has changed a lot over the last few decades, becoming much more nutritious. But the way the hay is psychically baled has changed, as well. Square bales have always been the popular choice because of their ability to be stacked, transported, and placed into horse hay feeders. Even though these bales aren’t that large, physically baling them, lifting them, and carrying them can be exhausting. Nowadays, round bales are becoming much more popular.